Apple had a hardware event every quarter of 2022. We saw new product launches across the entire lineup. While some products saw generation changes, the rest went through incremental updates only. We have already picked up our best Apple products launched in 2022, and in this post, we will discuss the top five disappointing ones.

Before we talk about the most lackluster releases from Apple in 2022, let’s have a quick look at Apple’s product launches throughout the year.

Apple held the “Peek Performance” event in March, where it showcased the third-generation iPhone SE, the fifth-generation iPad Air M1, Mac Studio with the beast CPUs like M1 Max and M1 Ultra, and an external monitor called Studio Display.

To everyone’s surprise, hardware launches continued in the second quarter at WWDC 2022. The company announced a redesigned M2 MacBook Air and 13-inch M2 MacBook Pro. We also got a sneak peek at upcoming major OS like iOS, iPadOS, watchOS, macOS, and tvOS.

While Apple surprised everyone with product launches at WWDC, the company stuck with the same timeline and introduced new iPhone and Apple Watch models at the “Far Out” event in September. Apple usually holds a dedicated event in October or November to launch new iPads. Instead, we saw a press release for announcing the new Apple TV 4K, M2 iPad Pro, and the 10th-generation iPad. Among all the models, we were most disappointed by Apple’s approach to the standard iPhone 14 models. 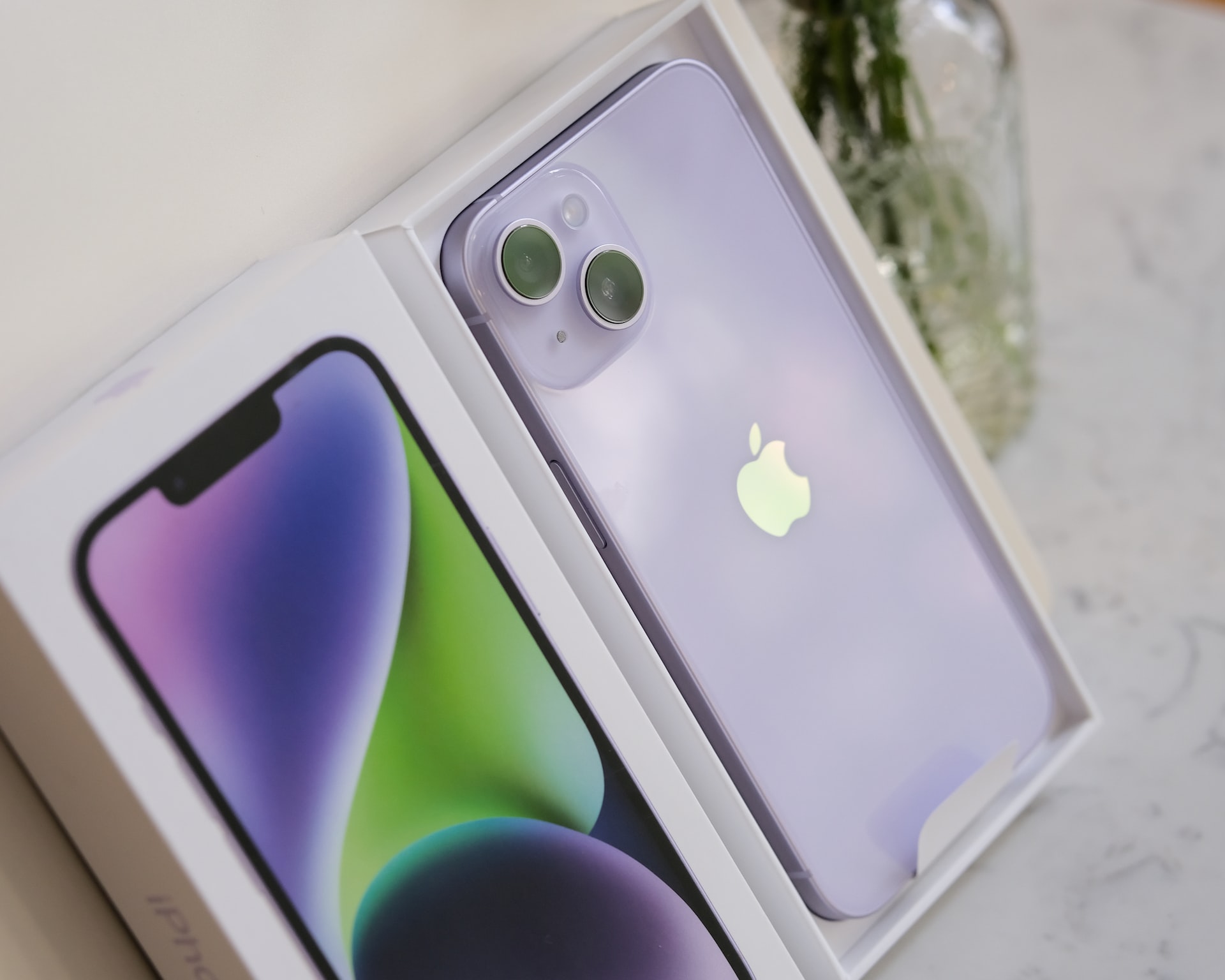 For starters, iPhone 14 uses the same A15 CPU as last year’s iPhone 13. It also misses out on Dynamic Island and features like Always-on Display. iPhone 14 is basically iPhone 13 with minor improvements to the camera. Apple has traditionally used the same design for standard and Pro models. But this time around, the Pro models have a functional Dynamic Island with a pill-sized notch at the top. It will eventually get better over time with wider app support. The standard iPhone 14 models have the old notch.

Apple also stuck with the usual 60Hz refresh rate on iPhone 14, whereas the competition offers a much better display in the same price range. The only saving grace for the iPhone 14 series is the Plus model, which has the best battery life of the bunch. It’s easy to see why the iPhone 14 models are faring way below the company’s expectations. Apple is rumored to adopt a new direction with the iPhone 15 launch in 2023. 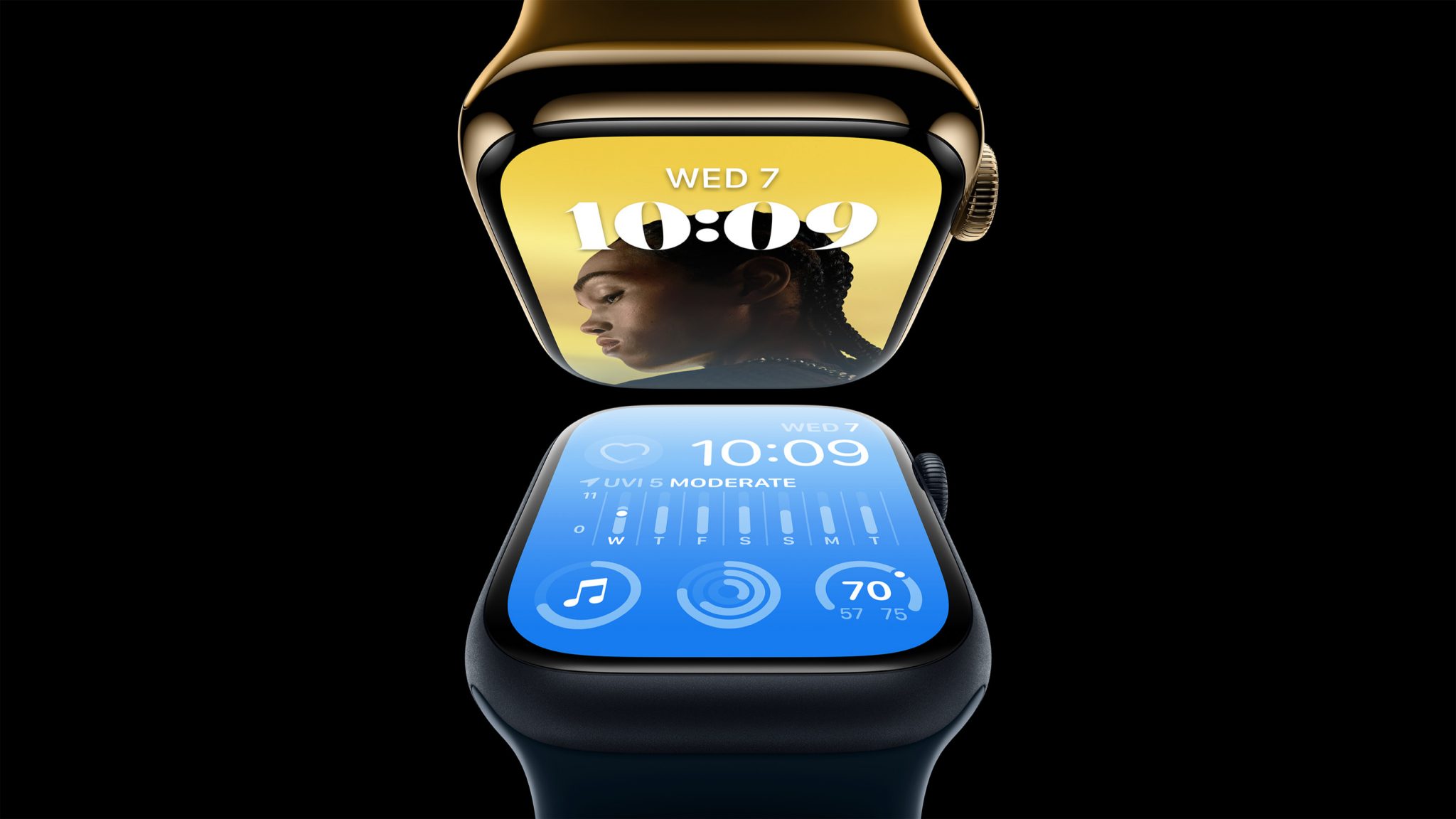 The Apple Watch 8 has the same display size, case diameters, internal storage, and battery life as last year’s predecessor. It did introduce a new temperature sensor, but its capability is limited to specific use cases only, and third-party developers can’t access it either. We only saw minor improvements in the SiP/Processor (S8 vs. S7), Crash detection, and Bluetooth (5.3 vs. 5.0). Apart from subtle changes, there is nothing to write about the latest Watch Series 8. 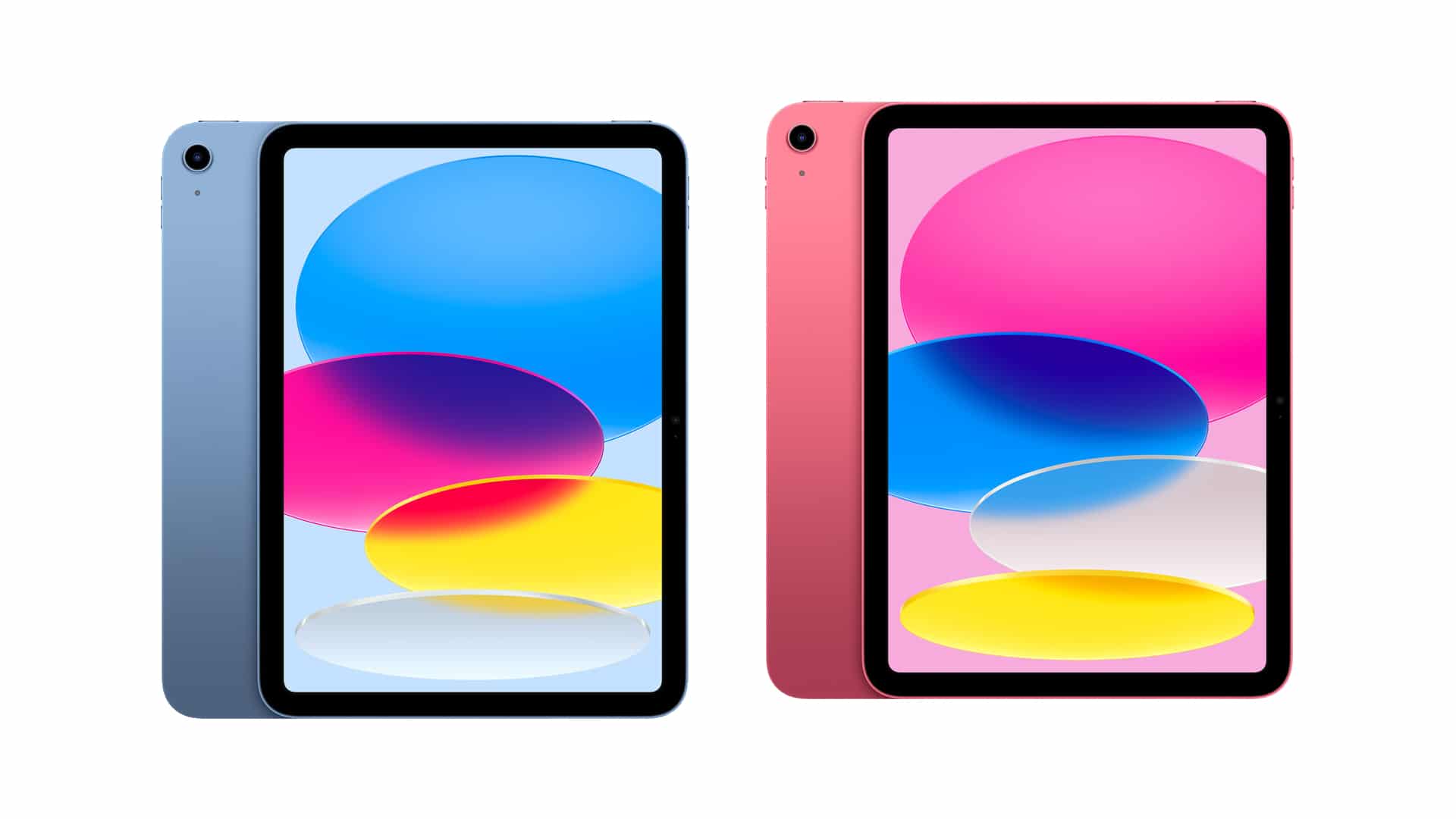 While the 10th generation iPad brought major upgrades like a new design with flat sides, faster A14 Bionic chip, 4GB RAM, a better rear camera, Bluetooth 5.2, Wi-Fi 6, and USB-C port, it also received the biggest price jump in years. That sweet $329 starting price for iPad is a thing of the past now. The new 10th gen iPad starts at $449, which is a massive $120 jump from the previous generation.

At $449, the 10th generation iPad is only $150 cheaper than the M1 iPad Air, which was one of the best Apple launches of 2022. The M1 iPad Air is better than the 10th-generation iPad in every possible way. It has a better display, Apple Pencil 2 support, an upgraded camera, and massive improvements in the CPU department (A14 vs. M1). It’s not even a competition. 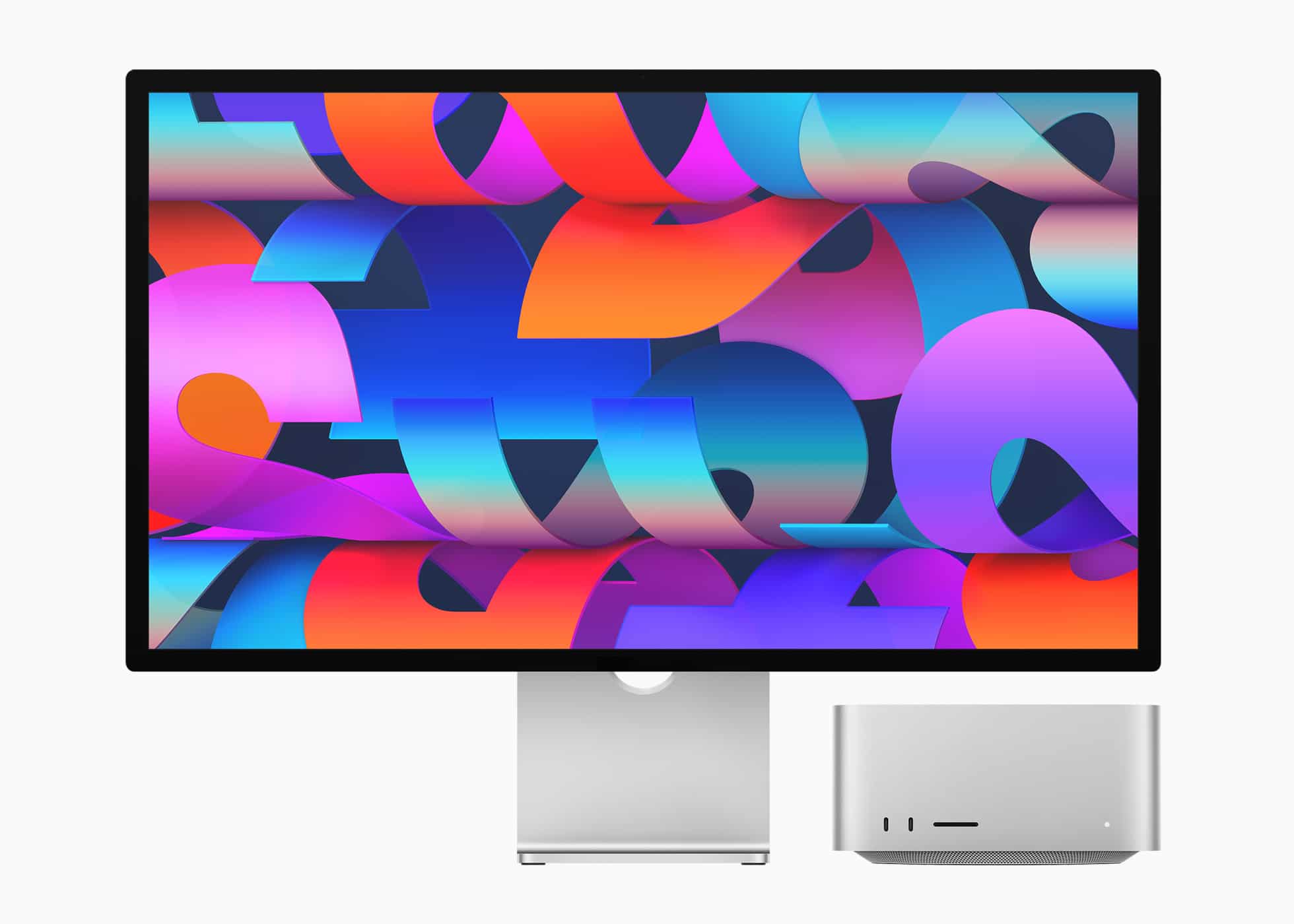 Since the introduction of the pricey Studio Display in March, many have complained about speakers, audio, and frequent reboot issues on the latest external display. Despite a fat $1599 price tag, the Studio Display webcam is below average, and there is no real fix for that. The Studio Display doesn’t play nice with a Windows PC, either.

Apart from a buggy experience, we also found four major issues with the Studio Display. First of all, it lacks HDR support, which is common in this price range. The refresh rate is set at 60Hz only. The display carries fat bezels throughout the panel, but it’s missing the Face ID too. It’s another glaring miss from Apple.

The Studio Display also misses out on basics like ergonomic adjustments. You can’t adjust its height to your preference. Apple does let you upgrade the stand, but it costs another $400. 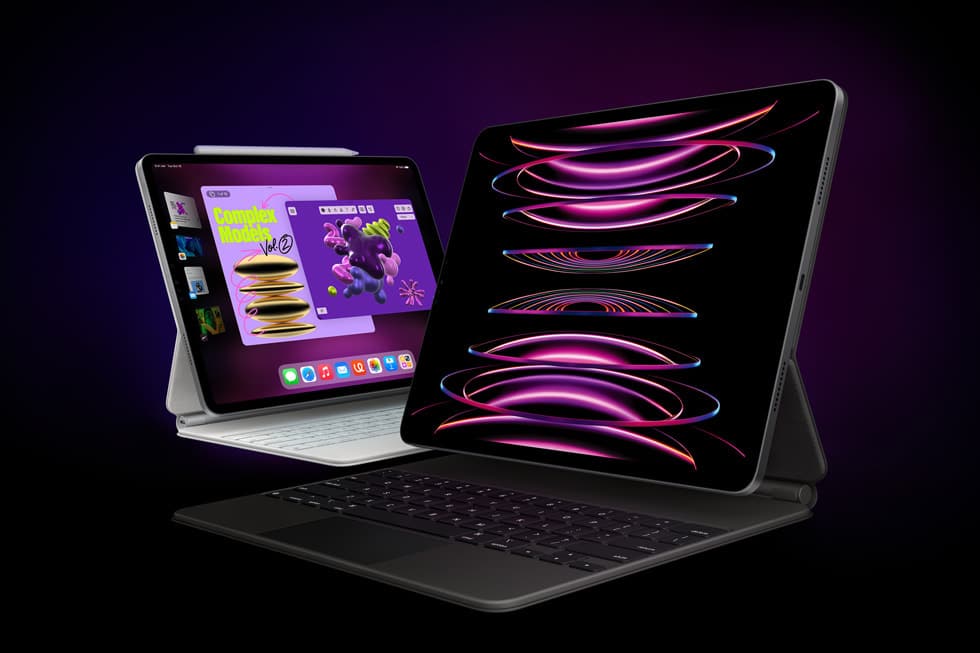 Apple basically took the last generation iPad Pro, swapped the M1 CPU with M2, and called it a day. The company did increase the GPU cores (from 8 to 10) and memory bandwidth from (50GB/s to 100GB/s), but you won’t find major differences in day-to-day usage. For interested buyers, we recommend skipping the M2 iPad Pro and going with last year’s model at a discounted price.

We expect Apple to completely revamp the iPhone 15 launch with better standard models in 2023. Apple should also refresh the Studio Display to address user problems. Which Apple product disappointed you the most in 2022? Share your pick in the comments below.