Still, on the ongoing FTX fiasco, the embattled crypto exchange has got it hot from all corners. On one side is the intensive investigation by the regulators, then legal actions from creditors. A few days after the collapse, the legal actions against the FTX exchange increased. Moreover, the latest update from the bankruptcy filings suggests the firm committed severe offences.

FTX’s Bahamian liquidators submitted some documents to the Southern New York District’s Bankruptcy Court. The documents revealed that Joint Provisional Liquidators’ discovered fraud and mismanagement on the part of the crypto exchange.

Given this development, the filings requested restricted sales of the company’s assets until the court reached a verdict. The court would rule its judgment under Chapter 15 of the United States bankruptcy code, which handles insolvency cases involving many countries.

Furthermore, in a Tuesday filing, the provisional liquidator in charge of the FTX bankruptcy proceedings in the Bahamas, Brain Simms, made some arguments. First, brain Simms argued the validity of a Chapter 11 bankruptcy filing by the exchange’s subsidiary FTX Trading and 100 other affiliates in Delaware court.

The lawyer noted that FTX Digital is not part of the Delaware Petition. However, he added that the provisional liquidator has the exclusive right to take action, including filing the Delaware petition.

Simms also said he rejects the validity petitions that place FTX affiliates in bankruptcy as he has not authorized such acts in writing or otherwise. The attorney emphasized that the FTX brand and all the core management personnel operated from the Bahamas.

While he does not seek the dismissal of the bankruptcy proceedings in the US, he requested that the court recognize the Bahamian legal proceedings.

The state securities regulators went against many crypto lenders because of unregistered crypto yield products. For example, the Securities and Exchange Commission stopped a similar product on Coinbase in September 2021. The SEC chief, Gary Gensler, also suspected foul play due to the unusually high yields attached to such accounts.

Reports revealed the SEC and CFTC are investigating FTX for the alleged embezzlement of $10 billion worth of customers’ assets to Alameda Research.

Law enforcement officers are contemplating whether to extradite SBF to the United States for questioning. The Bahamian Prime Minister also commented on the SBF Crypto exchange crisis. The minister said that the legal framework in the industry could not prevent the collapse. 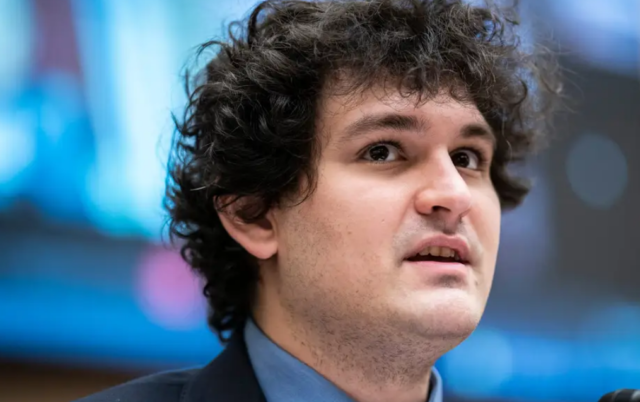