Bitcoin and Ether fell together with the majority of the top 10 cryptocurrencies by market capitalization on Wednesday morning, following reports that Russian missiles killed two people in Poland.

According to Reuters, paramedics claimed that two individuals were killed in an eastern Polish village near the Ukrainian border. Other news reports disclose the casualties were caused by what Kyiv, the capital of Ukraine, described as the deadliest Russian missile attacks since the conflict in Ukraine broke out.

The explosion, which Ukrainian President Volodymyr Zelenskyy termed a “very significant escalation,” spurred US President Joe Biden to convene an emergency session of NATO and Group of Seven (G7) leaders on Wednesday.

Biden stated that it was “unlikely” that Russia launched the missile that claimed the lives of two in NATO ally Poland, but he offered support for the country’s probe into what it described as a “Russian-made” missile.

An intentional, hostile action against NATO member Poland might prompt a collective military response from the organization, according to the treaty’s Article 5.

“We agreed to support Poland’s investigation into the explosion,” CNN quoted Biden as saying. “I’m going to make sure we figure out exactly what happened,” the president said, adding the leaders offered sympathy over the death of two people.

(UPDATE: Poland and NATO Wednesday said that a missile that hit their country was likely a stray launch by Ukraine’s air defenses — and not a Russian strike — calming global jitters that the conflict in Ukraine could spread across the border, Reuters reported.)

As the war between Ukraine and Russia could spread to Polish soil, the prices of key cryptocurrencies may face an unanticipated setback. Crucial levels have been established to forecast the next possible trajectory of BTC, ETH, and other leading cryptocurrencies. 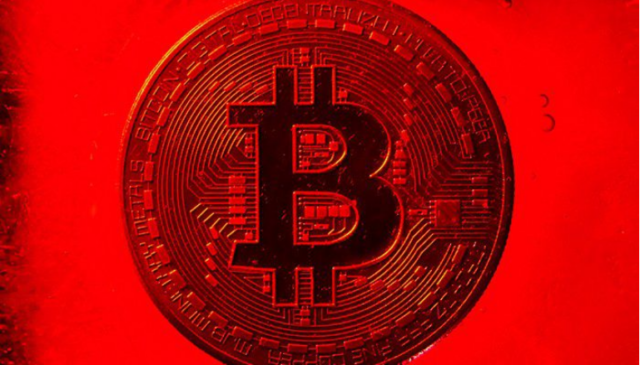 According to Marc Chandler, chief market strategist at Bannockburn Global Forex in New York, stocks fluctuated and the US dollar climbed at one point upon early reports of the missile attack, as Bitcoin and the broader market was strained and statistics suggested inflation was declining.

In other crypto, Polygon rose 2.5% to $0.94 and Solana climbed 2% to $14.30, but was still trading down around 40% for the week as Alameda disposed of substantial volumes of its reserves in the crypto in an attempt to maintain the price of FTT , the native token of sibling company FTX.com.