Hello and welcome back to Max Q. Before we get to the news, I have a pretty exciting announcement myself: We’re offering to Max Q subscribers free tickets to TechCrunch’s in-person space event. Find out more about the event and get your free ticket by clicking here.

It finally happened. After years of preparation and two false starts, NASA’s heavy-lift Space Launch System has finally taken off and entered orbit. It’s a big win for the space agency — even as it assigns to SpaceX tasks once meant for the SLS.

Some pre-launch jitters threatened to scrub the launch, but a “red crew” went out to the hot pad to tighten something, and a bad Ethernet switch of all things later also needed to be replaced. But everything came together about 40 minutes after the original T-0, and the rocket had a clean (and impressive-looking) ascent with no hiccups to speak of. It reached orbit and as of 13 minutes after launch the various stages, separations and cut-offs were green across the board.

The SLS is a key part of NASA’s Artemis program, intended to bring humanity back to the moon “to stay,” as they often emphasize. That means bringing a lot of gear up there, stuff that might take years of ferrying with smaller launch vehicles like the SpaceX Falcon 9 and Rocket Lab Electron. NASA uses the hashtag wearegoing in the run up to launch and, well — now we are finally. And I’m psyched.

The space industry is on the cusp of a revolution. The cost of launch, which has decreased dramatically over the past five years, will continue to drop as heavy-lift rockets like SpaceX’s Starship and Relativity’s Terran R become operational. Parallel to these developments, multiple private companies have introduced plans to build commercial space stations for science, manufacturing and even tourism.

If space stations are the next phase of business in orbit, they’re going to need standard parts — and Gravitics aims to be the one making them. The startup is headed by space industry veteran Colin Doughan, who surveyed these currents and saw a gap in the market.

Private station operators “are going to need an easy LEGO brick to build in space,” he told TechCrunch in a recent interview: versatile, modular hardware to let humanity build in space at scale. Gravitics, which emerged from stealth following the announcement of a $20 million seed round, is calling the building block “StarMax.” 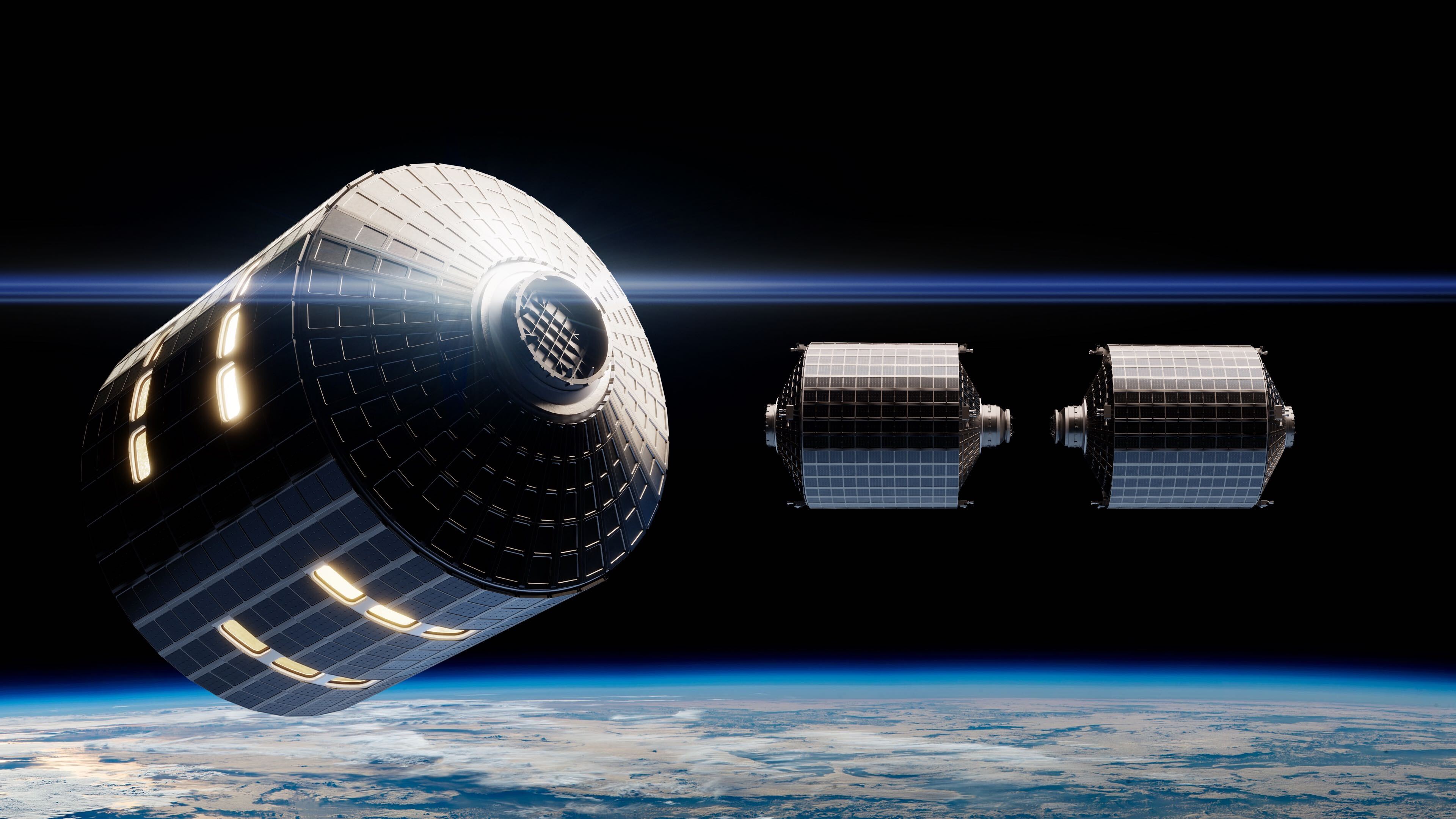 Max Q is brought to you by me, Aria Alamalhodaei. If you enjoy reading Max Q, consider forwarding it to a friend.